blog
Sei in: Home / blog / The Dutch language: Is Dutch the same everywhere? Dutch vs Flemish and... 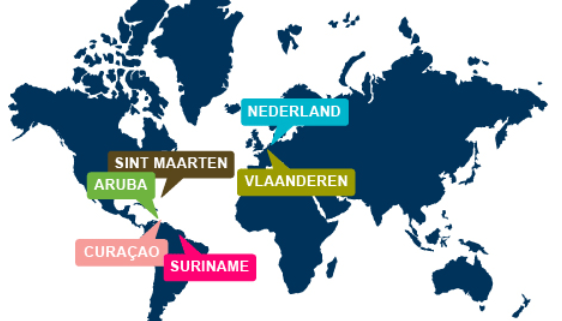 In Belgium efforts were made to give Dutch equal status with French, which had assumed cultural predominance during the period of French rule (1795–1814). In 1938 Dutch was made the sole official language of the Vlaanderen.

Afrikaans, one of the languages spoken in South Africa, is a daughter language of Dutch and a separate standard language rather than a national variety. Dutch and Afrikaans have a large degree of mutual intelligibility, which means that the speaker of one language can understand the other one reasonably well.

Brussels – STIB/MIVB’s metros, buses and trams | A ticket for everybody’s...